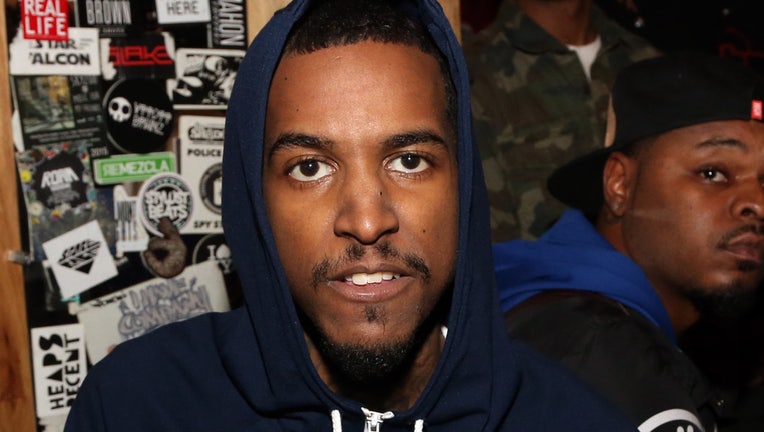 The men were "all shooting at each other" on West Grand Avenue.

TMZ reported that one of the men was rapper Lil Reese, 28.

Four people have been shot dead and 17 others wounded in Chicago so far this weekend. One of the shooting victims was a two-year-old girl.

Posters at Glenbrook South High School are being called racist by parents and state lawmakers.