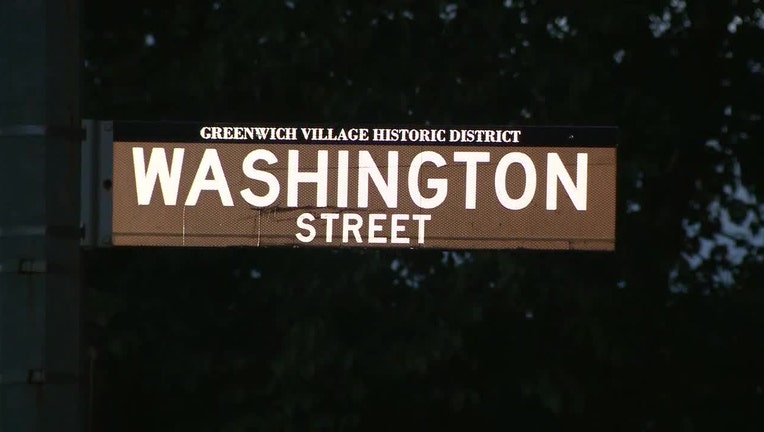 It happened just after 5 p.m. on Tuesday in Greenwich Village.  Police say the man punched a 12-year-old girl in the face in a surprise attack in the area of Washington St. and West 11th St.  EMS treated the girl on the scene for minor injuries.

The same man is accused of also shoving an 11-year-old and 12-year-old girl in an unprovoked attack.  Police say the girls were not hurt in the incident.

He faces assault charges.  It was unclear if he was being held or if he was released under provisions of the state's bail reform rules that have caused widespread outrage in New York City.