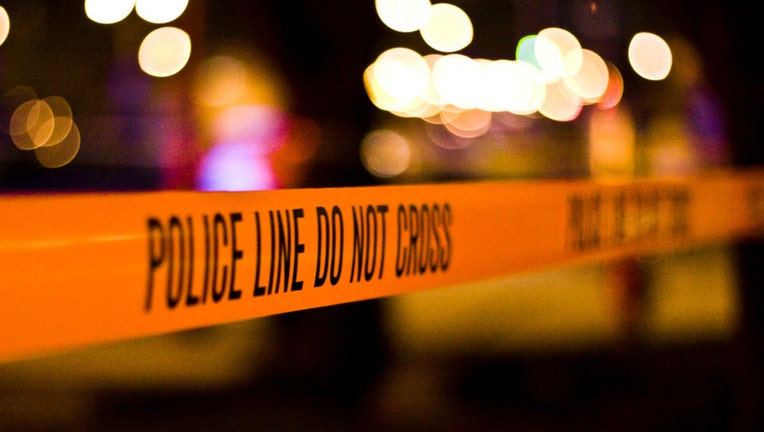 NEW YORK - Police say two people were shot dead and a third victim was wounded in a murder-suicide inside a New York City apartment.

Police said that a 31-year-old man killed his ex-girlfriend with a gunshot to the head on Sunday afternoon in Brooklyn. He also shot the woman's current boyfriend before killing himself.

The boyfriend was taken to a hospital where he was listed in stable condition with a chest wound.  His name was not released by the NYPD.

Police said they recovered a 9 mm semi-automatic handgun at the scene.