The 22-year-old woman reportedly thought her two children were devils.

NEW YORK - A New York City mother faces murder charges in connection with the deaths of her two children.  11-month-old Octavius Fleming-Canada and 3-year-old Dashawn Fleming were found stabbed to death in the Bronx Saturday evening.

Authorities say NYPD officers responded to a call of an emotionally disturbed person at around 7:20 p.m. at a building on Echo Place in Mount Hope. Upon arrival, they found 22-year-old Dimone Fleming naked and acting erratic.  Police say Fleming was trying to burn items in the kitchen of the small apartment in a building that is serving as a shelter for families.  They took her into custody for a psychological evaluation.

Just a few minutes later, another 9-1-1 call was made from the same location. When officers responded, they found the two children unresponsive with multiple stab wounds to the neck and torso.

EMS responded to the scene and took both children to Columbia Presbyterian Hospital, where they were pronounced dead. 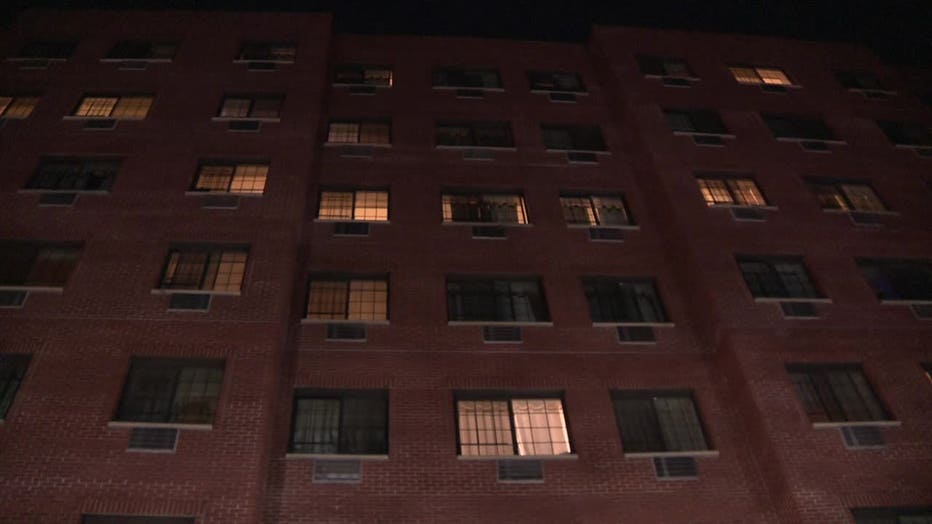 A neighbor says she heard screaming and saw the father holding the two children screaming for help.  She called 9-1-1 to get the police to respond. 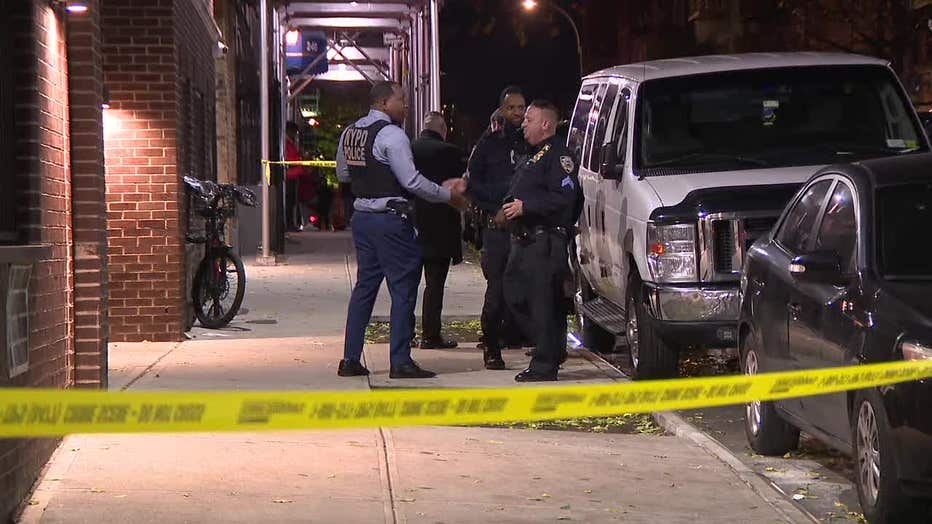 Dimone Fleming faces several counts of murder in connection with the case.  It was unclear if she had a lawyer who could speak on her behalf.  An aunt told the Daily News that Flemming that she believed her children were devils and was afraid of them.

"She made statements about the devil — unusual statements," the Post reported from a police source.

A memorial to the children now sits outside their apartment building. 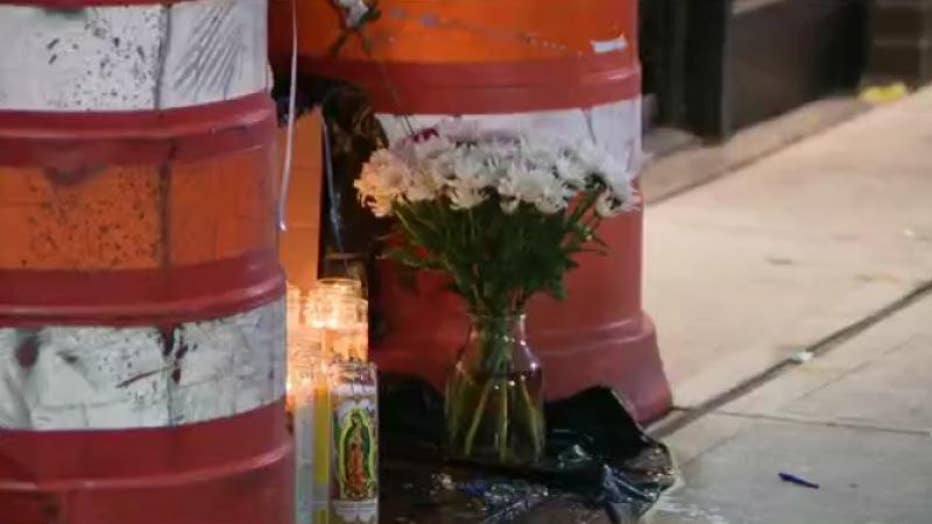 A memorial sits outside a Bronx building where two young brothers were allegedly killed by their mother.

A GoFundMe has been set up to raise money for funeral for the young brothers.