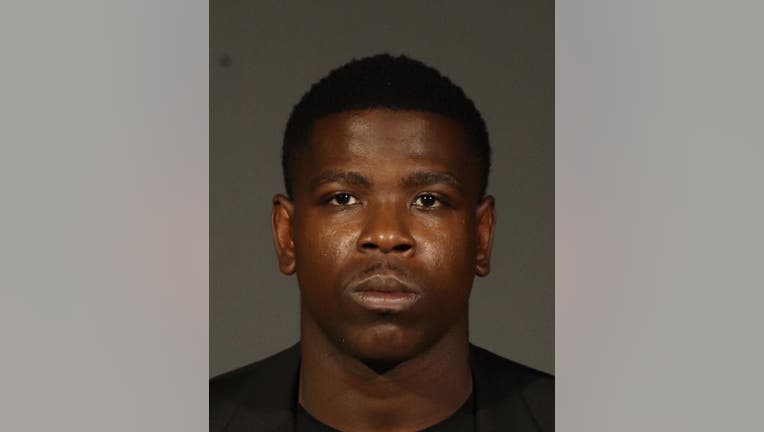 Caswell Senior, better known as the rapper Casanaova, is wanted by the FBI. (FBI)

NEW YORK - Brooklyn-based rapper Casanova, who was one of 18 people indicted in connection with a litany of gang-related crimes including racketeering, murder, drugs, firearms and fraud offenses, surrendered himself to authorities Wednesday night.

Earlier in the day, Acting U.S. Attorney Audrey Strauss and other law enforcement officials issued a statement accusing those named in the indictment of being part of the Untouchable Gorilla Stone Nation gang, operating in New York City and part of New York state.

Casanova, whose legal name is Caswell Senior, surrendered at the Midtown South Police precinct, said the NYPD. The FBI’s New York office had issued a tweet saying the rapper was still being sought. 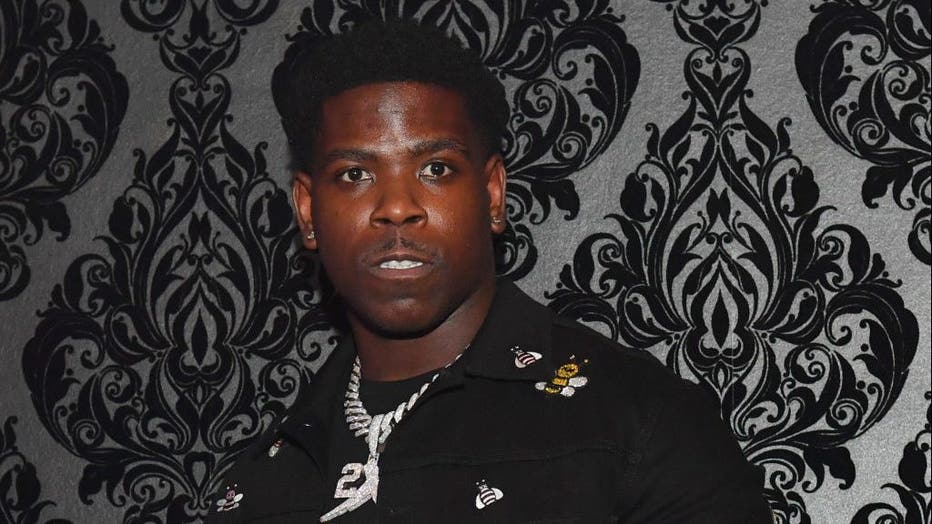 Rapper Casanova, who's real name is Caswell Senior, is wanted by the FBI in connection with gang-related activity. (File Photo by Prince Williams/WireImage)

“Members of Gorilla Stone committed terrible acts of violence, trafficked in narcotics, and even engaged in brazen fraud by exploiting benefits programs meant to provide assistance in response to the COVID-19 pandemic," Strauss said in the statement.

Soto was accused in connection with the Sept. 21 killing of a minor in Poughkeepsie, New York. The others were indicted in connection to charges including assault, drug distribution, and weapons possession. Austin and Outlaw were charged with falsely using other people's identity information to file for COVID-19 unemployment benefits.

“Members of Gorilla Stone committed terrible acts of violence, trafficked in narcotics, and even engaged in brazen fraud by exploiting benefits programs meant to provide assistance in response to the COVID-19 pandemic."

Seven of the defendants face life in prison if convicted.

“These arrests demonstrate the NYPD’s relentless pursuit of the few individuals who drive violence and disorder in New York City," said NYPD Commissioner Dermot Shea. "I commend the NYPD investigators and the many law enforcement agencies involved in this investigation whose hard work resulted in these arrests.  Murder, robberies, narcotics trafficking, and other associated gang behavior will never be tolerated by the people we serve.”

Casanova, currently signed to Roc Nation, was indicted on charges of conspiracy to commit racketeering; conspiracy to distribute controlled substances, and firearms possession.

Emails were sent to Roc Nation and the rapper's representative seeking comment.