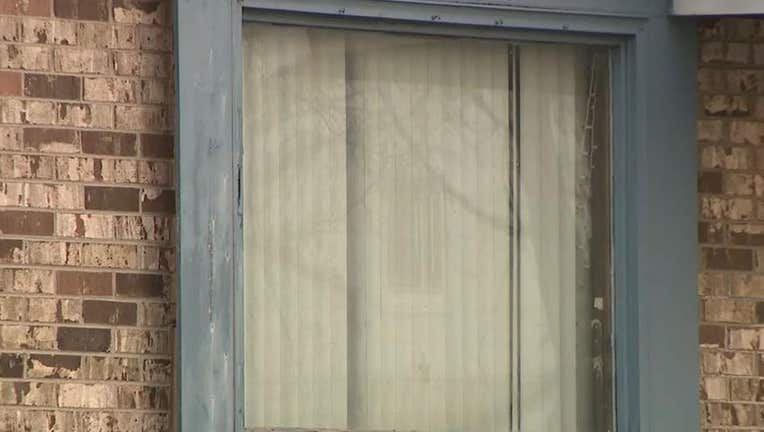 A 10-year-old is accused of killing his mother over a VR headset.

MILWAUKEE - A Milwaukee County judge has refused to lower the bail on a 10-year-old accused of fatally shooting his mother after she wouldn't buy him a virtual reality headset.

The boy's attorney argued during his initial court appearance Wednesday that the bail should be lowered from $50,000 to $100.

"He told us about piggy banks with savings that he had from gifts, from birthday gifts, and scavenging through cushions through the couch that he's been able to save up," said Angela Cunningham, a public defender.

The charges stem from a Nov. 21 incident where the boy allegedly shot his mom in the face after she would not purchase an Oculus virtual reality headset for him from Amazon. After her death, he reportedly got on his mother's account and purchased the video game.

After the shooting, the boy said he was awakened by his mother at 6 a.m. The boy "first told police that he went to her bedroom and retrieved his mother's gun. He went to the basement where she was grabbing some laundry. He originally described twirling the gun around on his finger and then it 'accidentally went off,'" the complaint says.

The boy was charged as an adult last month with alternate counts of first-degree intentional homicide or first-degree reckless homicide.

Wisconsin law requires children as young as 10 to be charged as adults for certain serious crimes, though the boy’s attorneys can seek to move the case to juvenile court. The boy, who family members said has mental health issues, is being held in juvenile detention.

The boy mostly kept his head down during the hearing. Carroll ordered that he not be placed in shackles or any other kind of restraints and forbade the media from publishing any personal information about him, including his image and address.

With FOX Milwaukee and the Associated Press