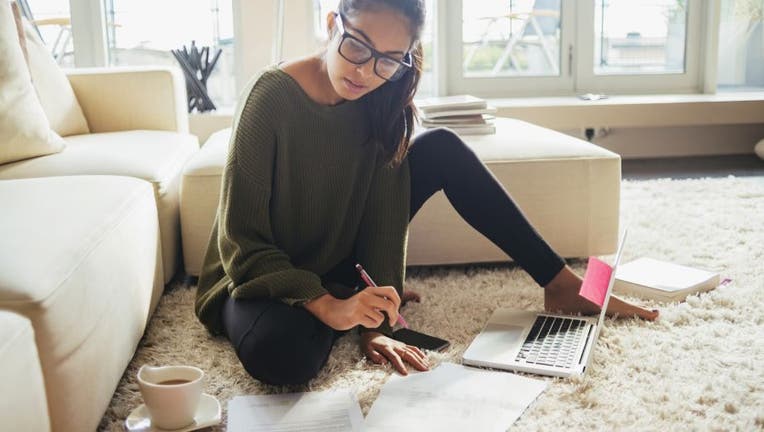 Where do your student loans stand during pandemic? (iStock)

It’s been a roller coaster ride for student loan borrowers in 2020.

On one side, college students and their families aren’t sure exactly how much student loan aid to take this summer as colleges adjust their schedules – and in many cases, their tuition bills – to deal with new COVID-related academic schedules come September.

What happened to student loans?

With so much at risk for college borrowers for the remainder of 2020, where do student loan consumers stand right now?

In all likelihood, they remain in place as the executive order largely continues the payment relief instituted in the CARES Act, but a lot may change if a  student loan relief deal can be brokered between the Senate and the House of Representatives in the coming weeks.

“As of right now, there are no major proposals to extend the CARES Act relief,” says Robert Farrington, founder of the College Investor, a financial platform for students and their families. “As such, federal loan borrowers should plan on resuming their payments in October (unless the executive order stands and no Congressional deal on student loans is reached). Their lender should be sending upwards of six notices to remind borrowers of the upcoming payment re-start.”

Should I refinance student loans now to save money?

While Washington pols figure out their next move, student loan borrowers have some time to make advantageous moves to curb their student loan debt. Right now, that could mean focusing on refinancing their loans.

If you're interested in refinancing your student loans, then you should utilize Credible's free online tools to do so. Just enter your desired loan amount and estimated credit score to see what kind of rates you qualify for today.

WHY YOU SHOULD REFINANCE STUDENT LOANS NOW, ACCORDING TO AN EXPERT

“Student loan interest rates have dropped to historic lows, but most borrowers still probably shouldn't refinance,” Farrington says. “If you have federal loans, you are likely better off to keep them and leverage the programs available to help. These include income-driven repayment, loan forgiveness, and hardship deferments. If Congress does extend student loan relief, or if the executive order stays, it likely will only be for federal loans, as well.”“However, if you have private loans, or if you are paying off your federal loans in the next few years and don't take advantage of any programs, refinancing can make sense to save money,” he adds.

Just make sure to leverage a loan option platform like Credible, which allows borrowers to compare interest rates from multiple lenders in just a few minutes.

STUDENT LOAN INTEREST RATES AT HISTORIC LOWS — HOW TO SAVE MONEY

Should I switch to private student loans?

“Interest rates on federal student loans are set by Congress, not by your individual circumstances.”

Private student loans also consider several personal factors such as the borrower's credit, the loan's term, and whether the rate is fixed or variable. Visit Credible to view an interest rates table to compare fixed and variable interest rates from multiple lenders at once.

“Consequently, a borrower with mediocre credit is likely to borrow at a higher interest rate than a borrower with outstanding credit,” Mattonelli says. “Sometimes, it may be helpful for a recent graduate to have a co-signer on the loan that has a more established credit history, to obtain a lower interest rate. This can become a risk for the co-signer, however, because he/she would become responsible if the other borrower defaults.”

What are my other options?

Another move student loan borrowers can take is to switch into an income-driven repayment plan.

“If a student loan borrower’s income is less than 150% of the poverty line, the monthly loan payment will be zero under an income-driven repayment plan,” says Mark Kantrowitz, publisher and vice president of research at SavingforCollege.com. “If the borrower is already in an income-driven repayment plan, but their income has changed, they can ask the loan servicer to recertify their income early.”

Otherwise, federal student loan borrowers should wait until after the payment pause and interest waiver expire to refinance their student loans.

At that point, the only option will be to refinance into a private student loan, but then student loan borrowers will lose the superior benefits of federal loans, Kantrowicz notes. “If you’ve reached the federal loan limits, it may be a sign that you are borrowing too much money and should consider switching to a less expensive college or otherwise save on college costs,” he says.