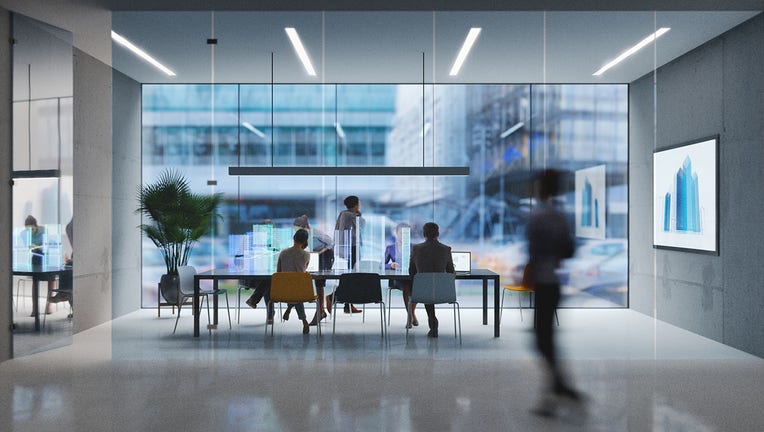 The December jobs report came in lower than expected but it is unlikely to slow the upcoming interest rate hikes. (iStock)

Experts were disappointed by the employment numbers in December, which were lower than those a month earlier. But despite this slowdown, they agreed that there is no reason to think the Federal Reserve will change its tone on raising interest rates in 2022.

In December, the economy added 199,000 nonfarm payrolls, a dip from the 210,000 jobs added in November, according to the latest Employment Situation Summary from the U.S. Bureau of Labor Statistics (BLS). Refinitiv economists were expecting 400,000 new jobs, more than double the actual job gains.

"This morning’s jobs report from the Bureau of Labor Statistics again offered an uneven picture of the labor market," Fannie Mae Chief Economist Doug Duncan said. "According to the payroll survey, job growth in December was a disappointing 199,000, a deceleration from the prior month’s pace, although job growth in the prior two months was revised upward by a combined 141,000."

However, Duncan pointed out that the unemployment rate dropped to 3.9%, which is a positive sign for the labor market.

Given the latest job growth and unemployment numbers, experts believe the Fed is still likely to raise interest rates in the first part of 2022. If you want to take advantage of the current low rates, you could consider refinancing your mortgage to potentially lower your monthly payments. Visit Credible to find your personalized rate without affecting your credit score.

While the employment growth rate was below expectations in December, economists were still optimistic, saying the unemployment rate pointed to the economy reaching full employment.

"The unemployment rate is now at 3.9%," Mike Fratantoni, Mortgage Bankers Association (MBA) senior vice president and chief economist, said. "The economy is at full employment. Although the labor force participation rate is lower than it was pre-pandemic, it is not moving much right now, suggesting that the unemployment rate will continue to drop in 2022, even if the faster wage growth eventually does bring more workers into the labor force."

And experts say that this low unemployment rate is likely to move the Federal Reserve to raise interest rates, perhaps even sooner than previously expected.

"The Fed will be monitoring the December jobs report to help determine its timeline on tightening monetary policy, as the unemployment rate reached a fresh pandemic-era low and higher wages stoke fears of broadening inflation, which may speed up the Fed’s timeline," First American Deputy Chief Economist Odeta Kushi said.

Before interest rates begin to rise, now could be a good time to consider refinancing your private student loans and potentially save money on your monthly payments. Visit Credible to compare multiple lenders at once and choose the one with the best interest rate for you.

2022 MINIMUM WAGE INCREASES: WHICH STATES ARE GETTING RAISES AND BY HOW MUCH

Despite the economy's progress, one expert pointed out that the December report's data was drawn before omicron had spread, and the variant could cause disruptions in the future.

But despite this possibility, he added that rising inflation is likely to lead the Fed to continue on its current track to raise interest rates in the first quarter of 2022.

"A 3.9% unemployment rate is good news for the Federal Reserve who is on track to end its stimulus by March in order to fight inflation," Kebede said.

If you want to take advantage of today's low rates, you could consider taking out a personal loan to consolidate high-interest debt. Contact Credible to speak to a loan expert and get all of your questions answered.