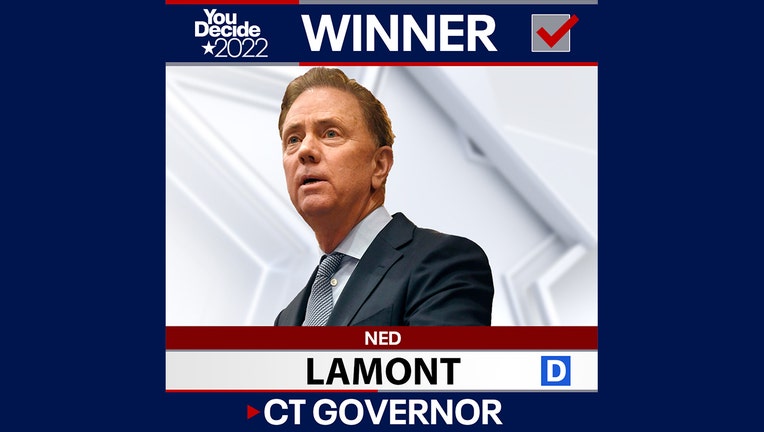 He defeated Republican businessman Bob Stefanowski in a political rematch from four years ago.

Lamont and Stefanowski offered voters two starkly different portrayals of Connecticut throughout the campaign. While Lamont said the state is "getting its mojo back" economically, Stefanowski said Connecticut is much too expensive, especially with inflation.

Lamont, who took office in January 2019, ended up spending much of his first term guiding the state through the COVID-19 pandemic.

Stefanowski had accused Lamont of being oblivious to the financial toll that high inflation and taxes have taken on residents. He was hoping to become the state's first Republican governor since Jodi Rell, who left office nearly 12 years ago.