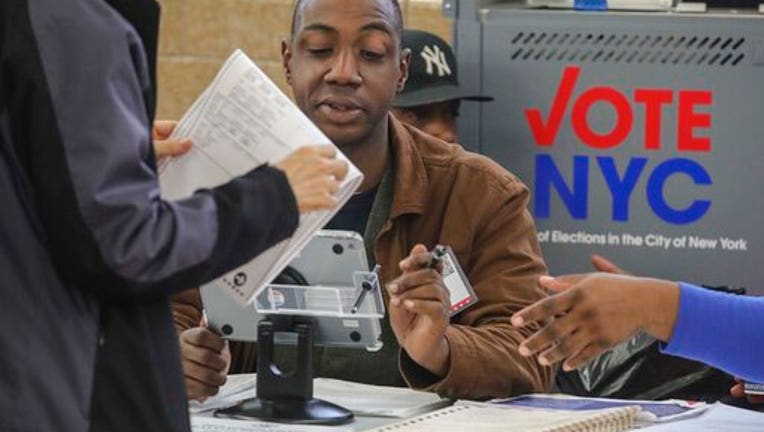 NEW YORK - New York is taking a look at how its first experiment with early voting went.

The Democratic-led Legislature is holding a Wednesday hearing on the start of early voting in New York this month.

New York introduced its new system in a quiet election year, ahead of the 2020 presidential contest.

New Yorkers raised concerns about costs, the roll-out of electronic voter rolls and the location of early voting sites.

The state Board of Elections has said over 256,000 people cast their ballots before Election Day between Oct. 26 and Nov. 3 under early voting.

It's unclear just what impact early voting had on turnout. Some experts say early voting could be just another option for voters who otherwise would have turned out on Election Day.