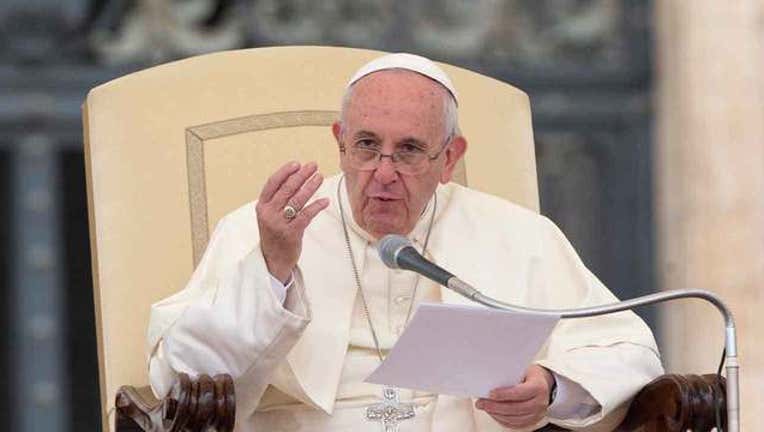 NEW YORK (FOX 5 NY) - 10,000 tickets that were made available online at Noon on Tuesday for a speech by Pope Francis at Independence Hall in Philadelphia were 'sold out' within minutes. The pontiff will be giving a speech on immigration and religious freedom on Sept. 26. Officials had said 10,000 tickets for that event would be available at the website: worldmeeting2015.org/tickets.

A 'sold out' message appeared on the site soon after 12 p.m. The tickets, which were free, were on a first-come, first-served basis. People were limited to four tickets each.

Thousands of other tickets were being given out to parishes with large immigrant communities in an effort to assure a diverse audience.

The pope is also scheduled to appear at two events on the Benjamin Franklin Parkway: the Sept. 26 closing festival of the World Meeting of Families and a Sept. 27 celebration of Mass.