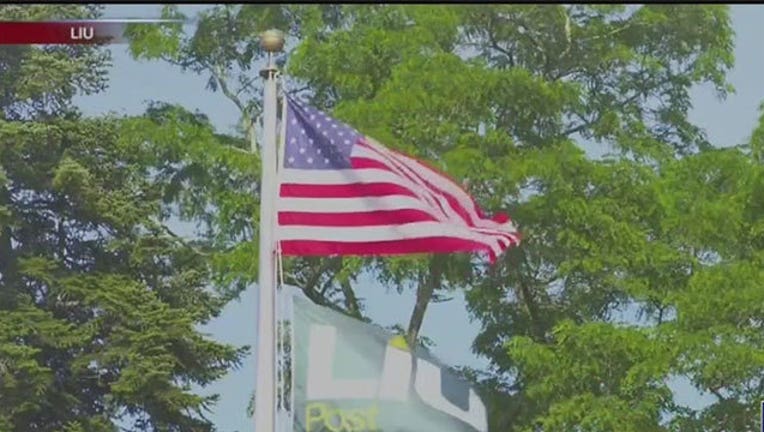 BROOKVILLE, N.Y. (AP) - Officials at Long Island University say all of the school's campuses are being shut down in "an abundance of caution" after federal law enforcement advised them of a non-specific threat.

The university says the FBI doesn't deem the threat as credible.

But the school says it decided on the closure of all campuses in the wake of the recent mass shootings in El Paso, Texas, and Dayton, Ohio.

LIU has campuses on Long Island and in Brooklyn.