What to know about the delta variant

The delta variant has become the dominant strain of COVID-19 in the U.S. in the summer of 2021, driving up cases and hospitalizations.

After spending quarantine reassessing, reevaluating and reflecting on her life rituals and inner circle, Jennifer Aniston said in a recent interview that she’s made some significant life changes. Her first change: "cleaning out crap that we don't need" — including, according to Aniston, anti-vaxxers.

Aniston told InStyle magazine that she’s recently lost friends who have refused the COVID-19 vaccine or failed to disclose their vaccination status to her.

"It was unfortunate. I feel it's your moral and professional obligation to inform, since we're not all podded up and being tested every single day," Aniston said in the September issue cover story, "It's tricky because everyone is entitled to their own opinion — but a lot of opinions don't feel based in anything except fear or propaganda."

Twenty-seven years after Aniston first debuted on "Friends," Aniston said she has a core group of friends that has remained consistent since she moved to Los Angeles from New York in 1989.

Lately, she said she’s also been learning how to slow down, due in part to the ongoing COVID-19 pandemic.

"It was important for those who were willing to let it be a reset to slow down, take all of this in, reassess, reevaluate, and excavate," Aniston said. 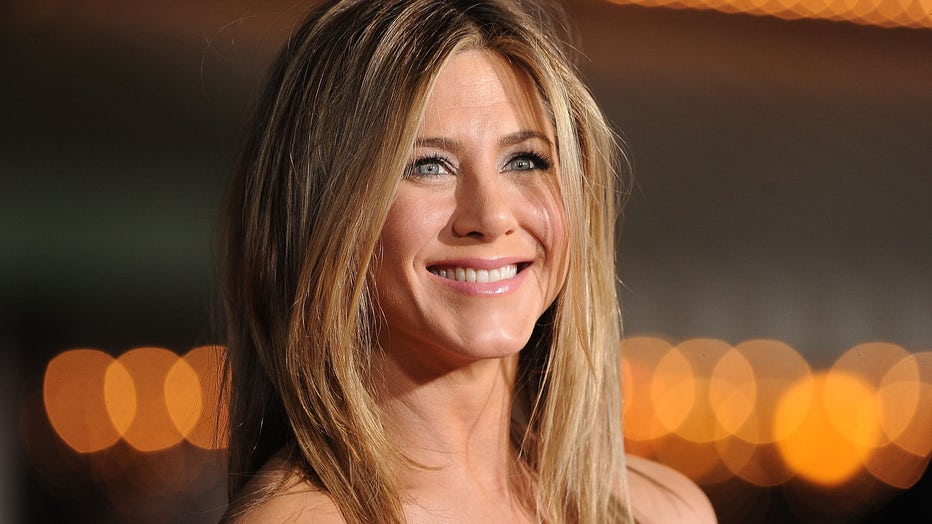 Through reevaluation, Aniston has eliminated "the unnecessary sort of fat in life that I had thought was necessary" and reduced her anxiety levels, she said.

Aniston said she consumed television news during the pandemic in hopes to one day hear something hopeful.

RELATED: COVID-19 vaccine mandate planned for foreign travelers to US

She’s lost friends from her weekly routine who are anti-vaccine or don't listen to science in an attempt to stay healthy. "It's a real shame," Aniston said.

Aniston said she stays close with her former "Friends" co-stars, joining the cast on Zoom or having David Schwimmer and his daughter over for dinner.

While she’s still trying to figure out how to pose on the red carpet or post on Instagram — a platform that she was against until joining in 2019 — Aniston said she found her answer to "What’s it all about?" through reflection. And for her, it’s knowing who she is and what she wants.