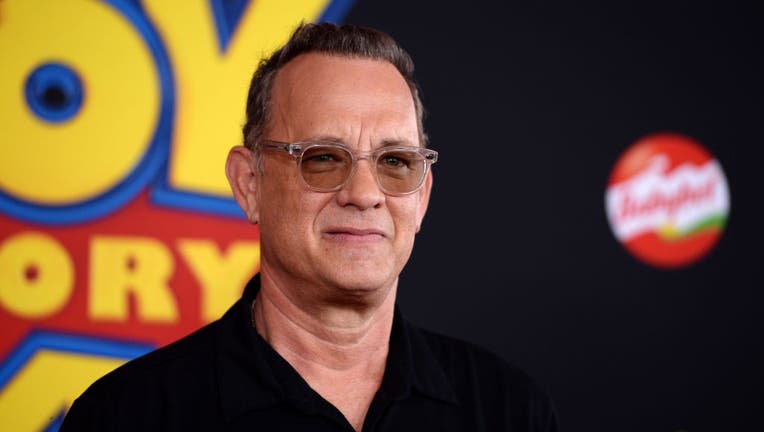 LOS ANGELES - Disney has given fans another reason to love Tom Hanks after casting him in the upcoming live-action of the 1940 animated classic movie "Pinocchio."

The studio released its first trailer for the musical Tuesday with 65-year-old Hanks starring as Geppetto and Joseph Gordon-Levitt, 41, as Jiminy Cricket.

The musical tells the story of Geppetto, an Italian woodcarver who created a wooden puppet named Pinocchio, who later comes to life with dreams of becoming a real boy. Pinnochio is known for his long nose which grows every time he lies.

Rounding out the cast is Cynthia Erivo as the "Blue Fairy," Keegan-Michael Key as "Honest John," and Lorraine Bracco as "Sofia the Seagull.

The film is set to premiere on Disney+ on Sept. 8.

Hanks has had a long history with Walt Disney Studios.

In 2019, the Oscar-winning actor hung up the cowboy’s hat for the last time on ‘Toy Story 4’ after first bringing the beloved Disney Pixar character to life in 1995.