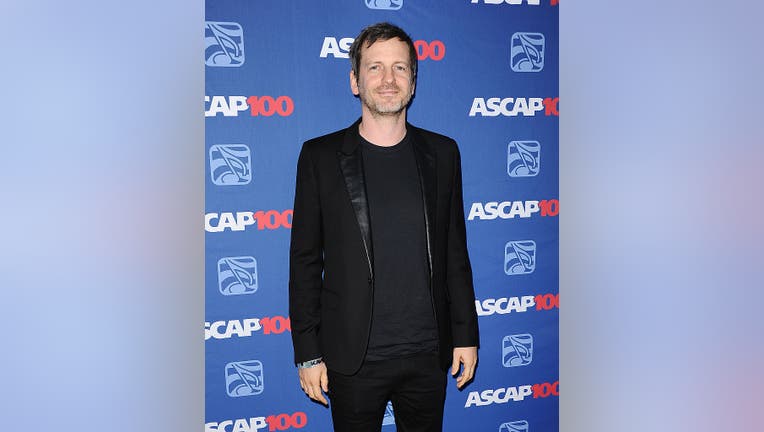 NEW YORK (AP) — Pop singer Kesha made a false claim that Dr. Luke raped Katy Perry when there's “no evidence whatsoever” that he did, a judge ruled this week while sending a long-running clash between Kesha and her former mentor toward trial.

Kesha's lawyers said in a statement that they plan to appeal Thursday's ruling, which also says she owes the prominent producer over $373,000 in interest on royalties she paid him years late.

The decision isn't the final word in Dr. Luke's wider-ranging defamation and breach-of-contract suit against Kesha, but his lawyer said the ruling “brings him closer to the justice that he seeks.”

“Dr. Luke looks forward to the trial of his case, where he will prove that Kesha's other false statements about him were equally false and defamatory,” said the attorney, Christine Lepera.

Kesha, known for such hits as “TiK ToK” and “Praying,” and Dr. Luke have been locked in court battles since 2014, when she filed a lawsuit alleging that he drugged and raped her in 2005 and emotionally abused her for years.

He denied it and sued her, saying she was smearing him with fabrications to try to get out of her record deal.

A New York court later dismissed Kesha's sexual abuse-related claims because of time limits and other legal issues, without ruling on whether the allegations had merit.

Meanwhile, Kesha claimed — in a 2016 text message to Lady Gaga — that “Firework” singer Katy Perry “was raped by the same man.”

Dr. Luke, born Lukasz Gottwald, denies it, and Perry said it was “absolutely not” true during sworn questioning in 2017.

The finding is helpful to Dr. Luke. But the judge noted that many aspects of the suit remain to be decided, including the question of whether Kesha's allegation of her own rape is true.

"Kesha and Gottwald have very different accounts of what happened on the night at issue. This court cannot decide, as a matter of law on papers and without any assessment of credibility, who should be believed,” the judge wrote. “That is a decision for the jury.”

The singer, born Kesha Rose Sebert, released her latest album, “High Road,” last week. Her emotional performance of “Praying” at the 2018 Grammy Awards marked a memorable moment as the ceremony gave voice to the #MeToo movement against sexual assault.

Dr. Luke has produced some of the biggest pop hits of the 2000s, working with stars including Perry, Miley Cyrus, Kelly Clarkson and Nicki Minaj.

The Associated Press does not generally name people who report being sexually assaulted unless they come forward publicly, as Kesha has done.