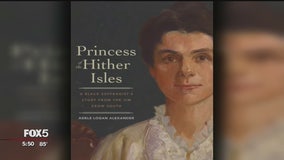 Every family has a story, but for historian and historian and author Adele Logan Alexander, the story of her grandmother, Adella Hunt Logan, and her extended family is one that uniquely speaks to American history. 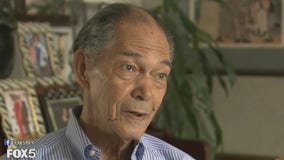 Arnold Brown's family roots in New Jersey are almost as old as the United States itself. One ancestor was born into slavery in Bergen County. Several generations and more than 220 years later, the Browns are still in the county. Now 86, Brown has led a life fighting for equality, including integrating the local schools in his hometown of Englewood. 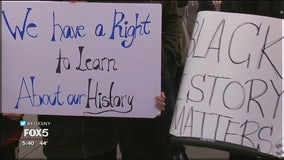 February is Black History Month in the United States, so English teacher Mercedes Liriano Clarke of M.S. 224 in the Bronx felt it was vital to inform her students of the struggles people of color have faced in our country. At a rally outside M.S. 224 Monday afternoon, teachers, parents, and activists came together to support the ELA teacher. Liriano Clarke claims that on February 7 Principal Patricia Catania tried to prohibit her from teaching black history.