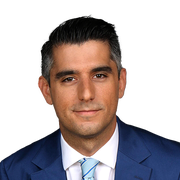 Joe Toohey joined FOX 5 as a reporter in February 2016. Prior to joining the team, Joe was a producer for NBC’s “Meet the Press,” where he covered some of the biggest political stories and national headlines for 5 years. While working in D.C. for “Meet the Press” he enjoyed the opportunity to produce interviews with major political and cultural figures -- including past presidents, leading government officials, and traveling to rallies and debates to cover the current election cycle. Some of Joe’s favorite assignments included producing Chuck Todd’s first sit down interview with Donald Trump on his private jet in Iowa, traveling to Nebraska and South Dakota to interview voters directly impacted by the Keystone XL pipeline, and flying a drone over a field in southern Virginia for a story about abandoned presidential monuments. Joe was raised outside of Pittsburgh, PA and considers himself an avid Steelers fan, if you won’t hold it against him. He graduated from John Carroll University with a degree in Communications where he received the Tim Russert Fellowship, allowing him to jumpstart his career at the late Russert’s iconic news program. He enjoys putting his background in politics and passionate interest in all things outer-space and technology to good use here in New York. 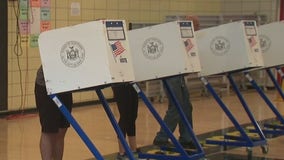 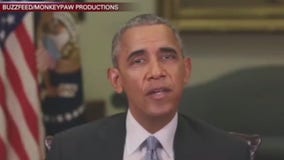 A video of a seemingly real news anchor, reading a patently false script saying things like the "subways always run on time" and "New York City pizza is definitely not as good as Chicago" gives a whole new meaning to the term fake news. 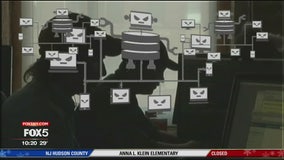 In October 2016, the internet was almost brought to a screeching halt. Twitter, Netflix, Amazon and other websites were knocked down thanks to a sophisticated cyber-attack on the American tech firm Dyn. At the time, there were fears it could be the opening shots in a new cyber war. 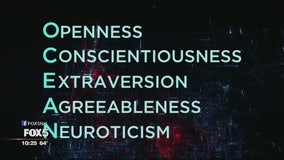 As nearly everything in our lives transitions from the real to the digital world, the more those things can -- and are -- being tracked. Every like, tweet, search and swipe ours is a piece of that digital data mosaic that makes up our online life. But with that massive amount of information, companies, advertisers and now political campaigns are gaining a big advantage. 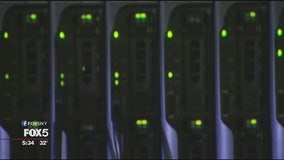 The latest military battlefield isn't in the air or on land -- it is online. You might have seen a new commercial from the Army that showcases cyber warfare. Countries and groups are increasingly turning to cyber warfare to attack the United States. Intelligence leaders say these groups are only getting stronger and the U.S. needs to as well.