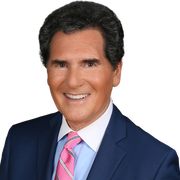 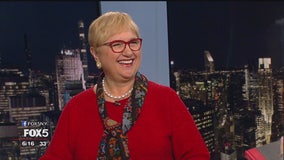 Lidia Bastianich is a renowned chef and Emmy-ward winning TV host, and on December 20 on PBS you can watch her journey across America on her 7th TV special “Lidia Celebrates America: the Return of the Artisans.”