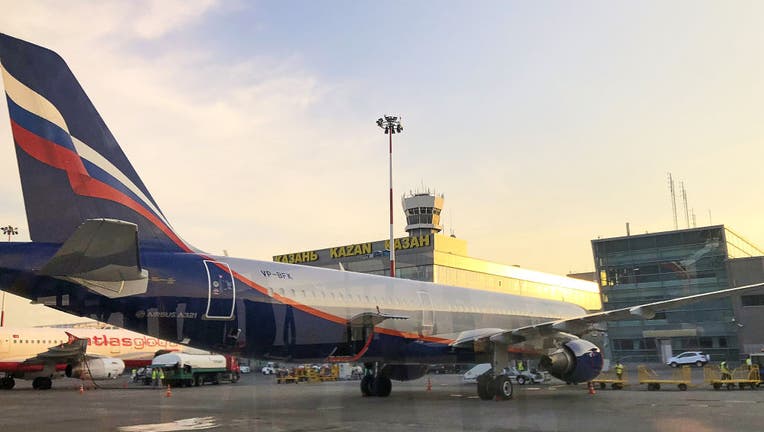 NEW YORK - A plane was forced to make an emergency landing when a pilot died after suffering an apparent heart attack in the cockpit.

The 49-year-old was flying the Russian state airline Aeroflot Airbus 320 on a flight from Moscow to the Black Sea resort of Anapa, according to TASS.

The plane was at an altitude of 33,000 feet when he became ill.  The captain had a flight attendant look for a doctor on the plane but there was not one onboard.

The plane made an emergency landing at Platov International Airport.  Medical aid was given to the pilot but it was too late to save him.

"Unfortunately it was not possible to resuscitate the pilot, he died in the ambulance. We express our sincere condolences to his family and friends," an Aeroflot spokesman told RBC news.

The flight eventually continued to Anapa with a replacement co-pilot.

An investigation into the death was continuing.