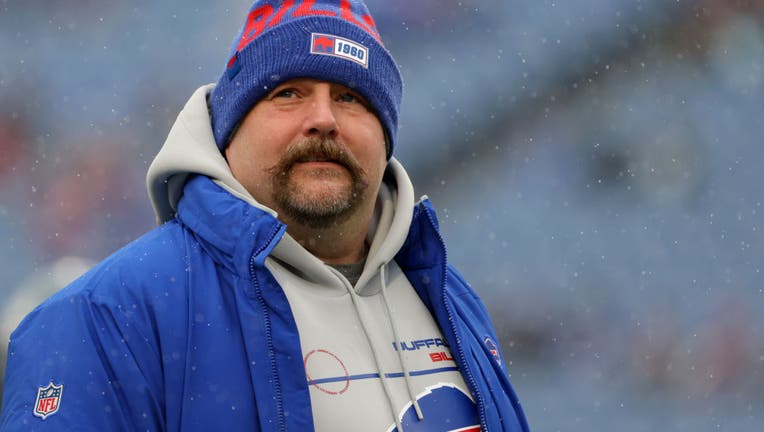 Daboll, 46, will become the franchise's 20th head coach. He will join Joe Schoen, who was hired as general manager last week. He will replace Joe Judge, who was fired two days after the Giants finished a 4-13 season, their fifth straight double-digit losing season.

Daboll spent the previous four seasons as the Bills’ offensive coordinator. He was the first person Schoen interviewed after he was hired last Friday, and he quickly got a second interview.