NEW YORK - A man opened fire on a Brooklyn street, hitting a man as a woman was walking nearby with a baby in a stroller.

The NYPD says it happened just before 9 a.m. in front of 130 Wyckoff Street in Boerum Hill.

A masked man started shooting, hitting a 53-year-old man in the right foot.  The gunman, another man, and the victim started running in opposite directions as the woman turned away with the baby.

The shooting victim was treated at New York-Presbyterian Brooklyn Methodist Hospital.  His condition was unknown. 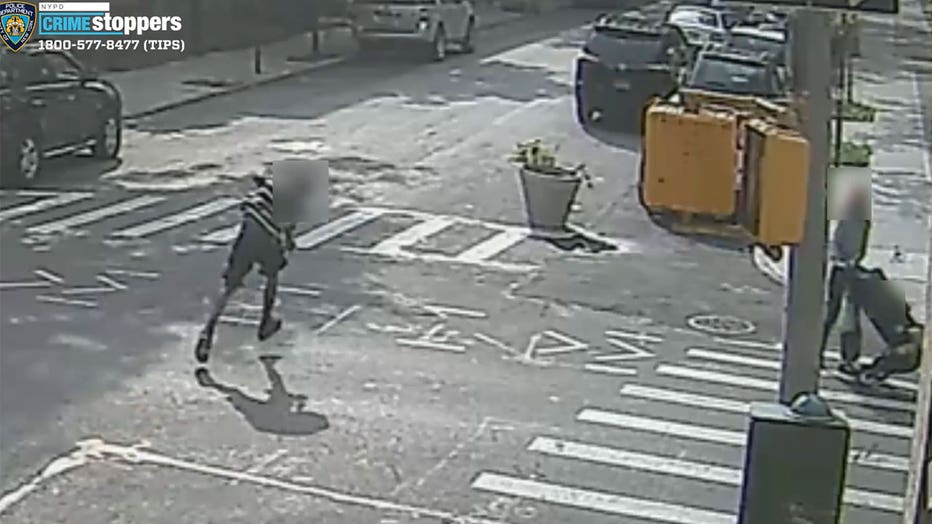 The woman and baby were not hurt in the shooting.

The NYPD released a video of the shocking scene in hopes that someone could identify the gunman.  He was described as a dark-skinned male with a black balaclava and all-black clothing.  A reward was being offered in the case. 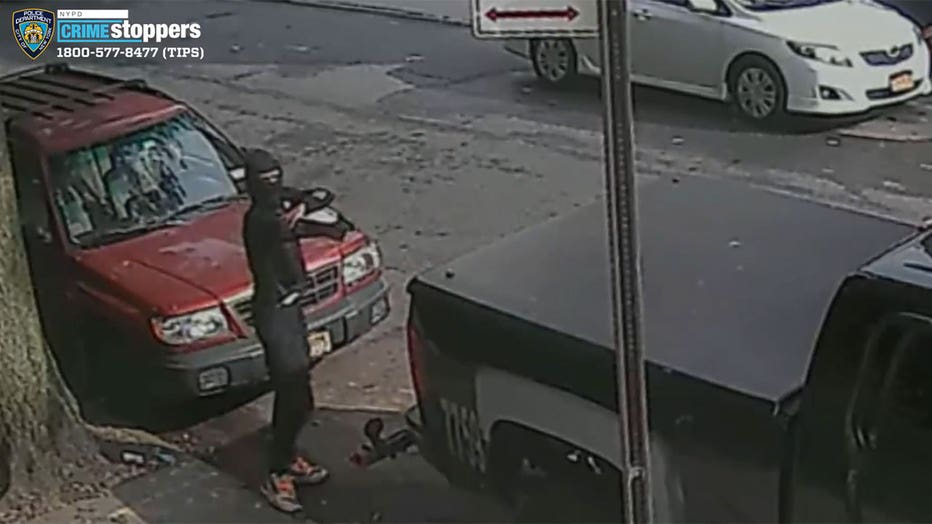