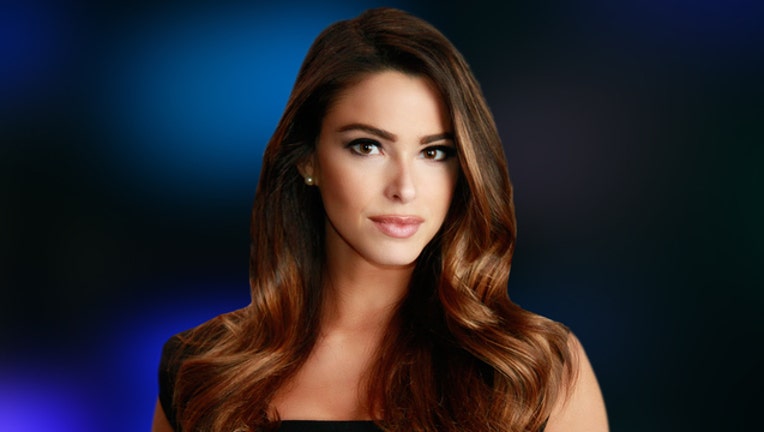 Jennifer Lahmers anchors Fox 5’s “Good Day Wake-Up” morning show from 4:30am to 7am.  She joined Fox 5 as a general assignment reporter in August 2014. Previously, Lahmers worked as a reporter and weekend anchor for Fox CT, where she won several Associated Press awards for her investigative work. During her tenure, she also anchored live coverage of an October snowstorm that knocked out power to the entire state of Connecticut, as well as Hurricane Irene and the verdict in the sentencing trial of Joshua Komisarjevsky that made national headlines. Lahmers also penned a weekly op-ed for the Hartford Courant, Hartford Magazine and New Haven Living.

Lahmers began her career as a weekend news anchor and reporter in Jackson, Tennessee for WBBJ-TV. She graduated from Ohio University's EW Scripps School of Journalism in Athens, Ohio.